Day One.
Our waterfall meander begins in the rolling green scenery of the Magwa tea plantation, one of two tea plantations in the Transkei that were started as an experiment and proved successful.
The nearby Magwa Falls, being part of the Goso Fault are the highest falls on The Wild Coast, falling 146m. The lesser falls in close proximity are Fraser Falls, Visitors, Little Falls and Picnic falls are also all reached with hikes along the fault line, which runs parallel to the coast. This fault has resulted in the formation of precipitous cliffs and narrow gorges which makes for the stunning scenery of the area.
Day Two.
We depart on an early morning walk to see Cathedral Rock, which is a free standing cliff-sided monolith complete with arch which looms out of the sea, we then continue to Waterfall Bluff, a magnificent rock amphitheatre where the Mkozi River runs straight over the cliff face and plummets 60m into the sea below. Here the intrepid hiker can refresh himself behind the falls.

Days Three and Four.
Mkambati Nature Reserve consists mostly of open grasslands, dissected by perennial streams and small waterfalls, and is flanked by the splendid forested ravines of the Msikaba and Mtentu Rivers. These two rivers are the only place in the world where the Pondo Coconut 'Jubaeopsis caffra' (Mkambati Palm) is found.
By travelling further up the Msikaba Gorge by canoe a colony of rare Cape Vultures can be viewed, breeding on the sheer cliffs of the gorges. Endemics like tree ferns, palms, proteas and erica's grow along these lush banks.
The nature reserves upper grasslands are home to herds of herbivores such as eland, red hartebeest, blue wildebeest, zebra and blesbok. Carnivores like lynxes, jackals and elusive leopards have been sighted.
Day Five.
The view south of Waterfalls Bluff
The richly forested areas around Port St John's are a hiker's paradise with many stunning elevated viewpoints, forest hikes and shoreline routes to explore.
The picturesque Bololo Falls is situated in fairytale surroundings and is an hour's hike from the picturesque Second Beach, The Gap and Blowhole.
It has been said that the view from Mt. Thesiger of the Umzimvubu River mouth is unsurpassed.
Day Six and Seven.
After experiencing the enchanting charm of Port St John's we travel south through the round topped hills and past rural communities to Twseleni and the coastal village of Mpande.
This sleepy hamlet is located between the Mpande and Sinangwana Rivers and offers an elevated 180 degree view of the unspoiled coastline and beaches, the ocean a stone's throw away from your accommodation.
A 5km walk takes you to forested Mpande Waterfall and the return along the river is a birdwatcher and naturalists paradise.
Mpande is a place of pristine natural beauty and traditional rural Xhosa life, it is a place to meet the locals, have beer in a shabeen or visit a Sangoma. The shoreline offers superb snorkelling in protected pools and lagoons and the scope for photography is limitless. 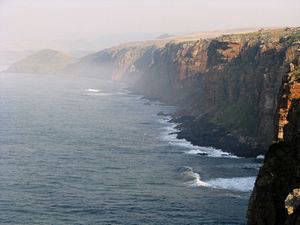 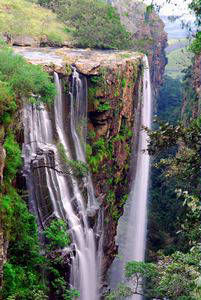 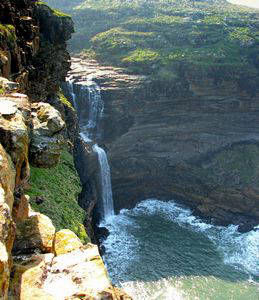 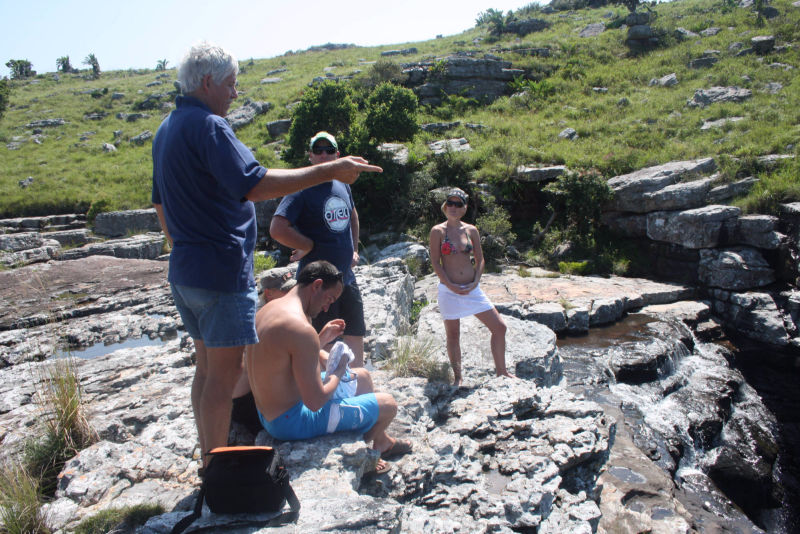 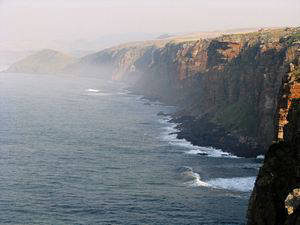 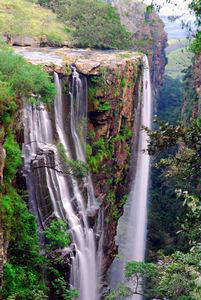 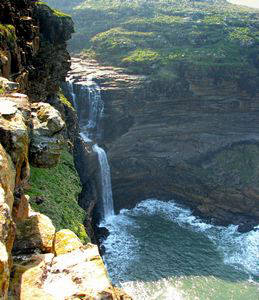 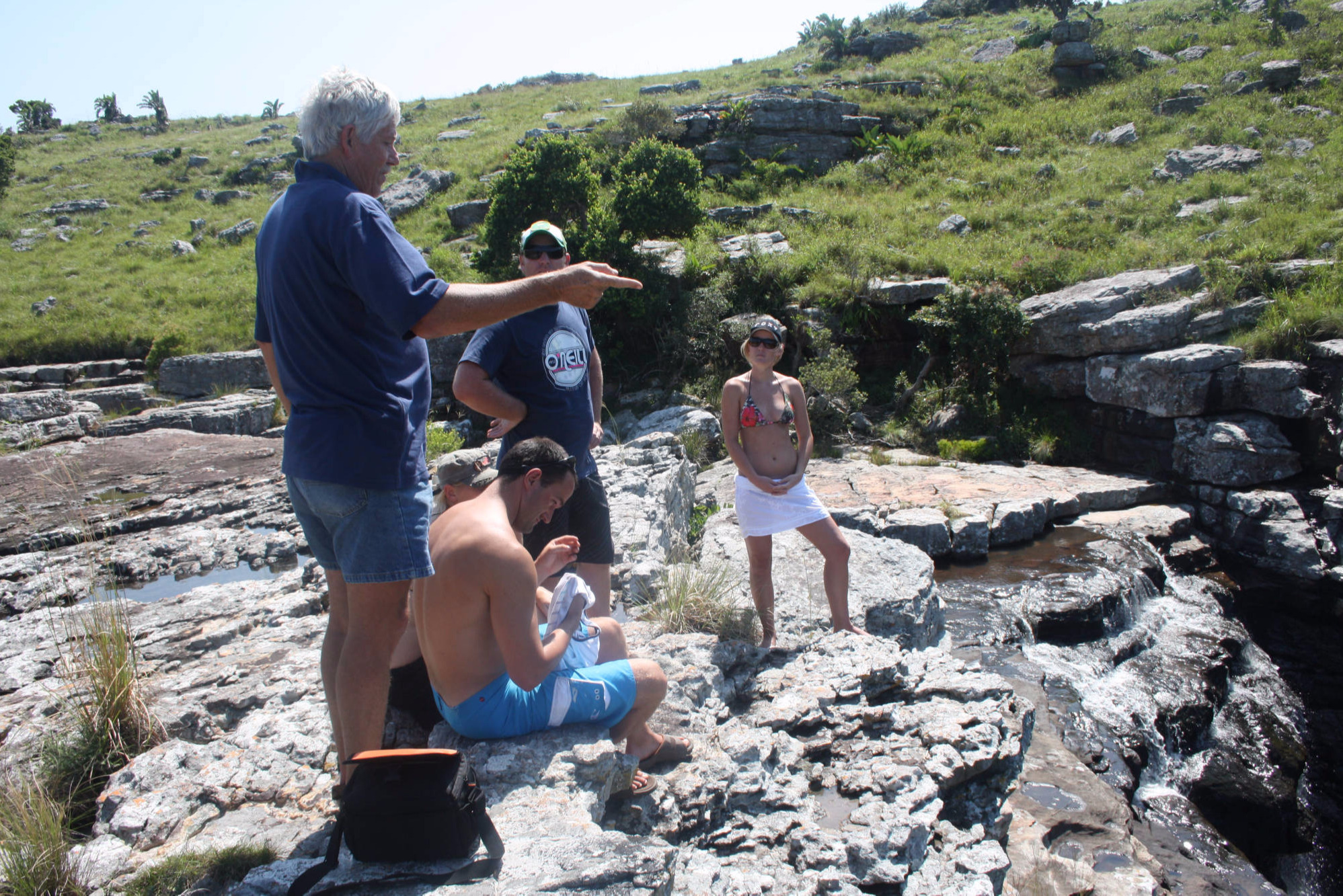